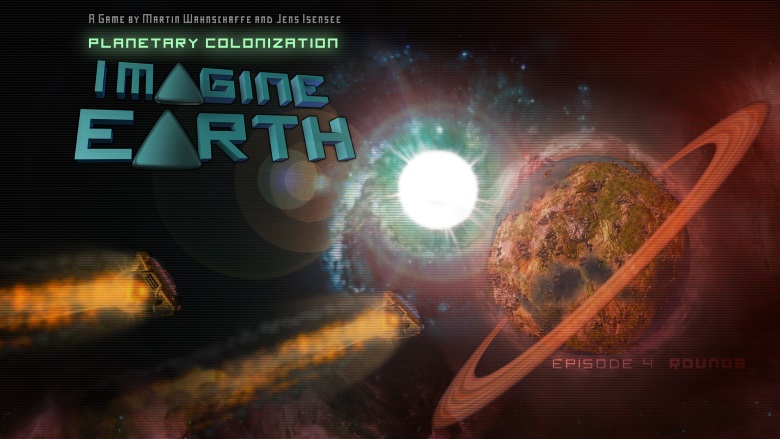 The Update version 0.7.0 of Imagine Earth to Steam takes you to a new world called Rounos. Here is all about it