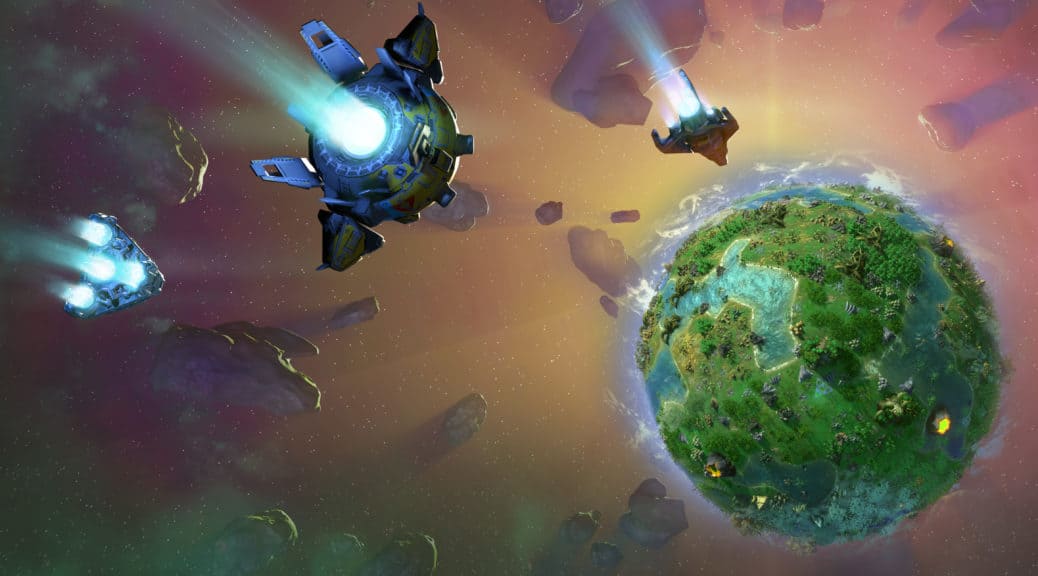 In the first half of June 2022 we participated in the Green Gam Jam organized by the UN initiative Playing 4 the Planet. Together with 42 partly big international game studios we tried to do our bit for reforestation and sustaining the world’s forests and raise players awareness for this issue. This is about all we achieved even though we did end up with slightly different solutions for the activation than originally planned.

Our first participation in this game jam among big studios was very exciting and accordingly let us come up with a very ambitious plan. One of four items we had in our activation plan was releasing a new free spin-off version of Imagine Earth on Steam. Unfortunately, the release of a whole new product on Steam turned out to be not so quickly feasible in terms of scheduling and might not even have been most effective activation strategy.

I still like the idea but as a 2 man studio have to concentrate first on finishing DLC and Playstation version. So we decided to alter the free version we already had on Steam – The demo of Imagine Earth which also offers a fully playable planet and since the Green Game Jam has an end screen where you can now choose to buy the soundtrack or the green planet bundle to plant trees with the proceeds. These donation options are now in the game to stay.

All this enabled us to plant 14,920 trees between 6/3-17 with our partner Eden Reforestation Project. A result that wasn’t possible without your help. As we started to sell the soundtrack for charity shortly after the release in May last year we could already plant a total of 48,940 trees. We’re actually really proud.