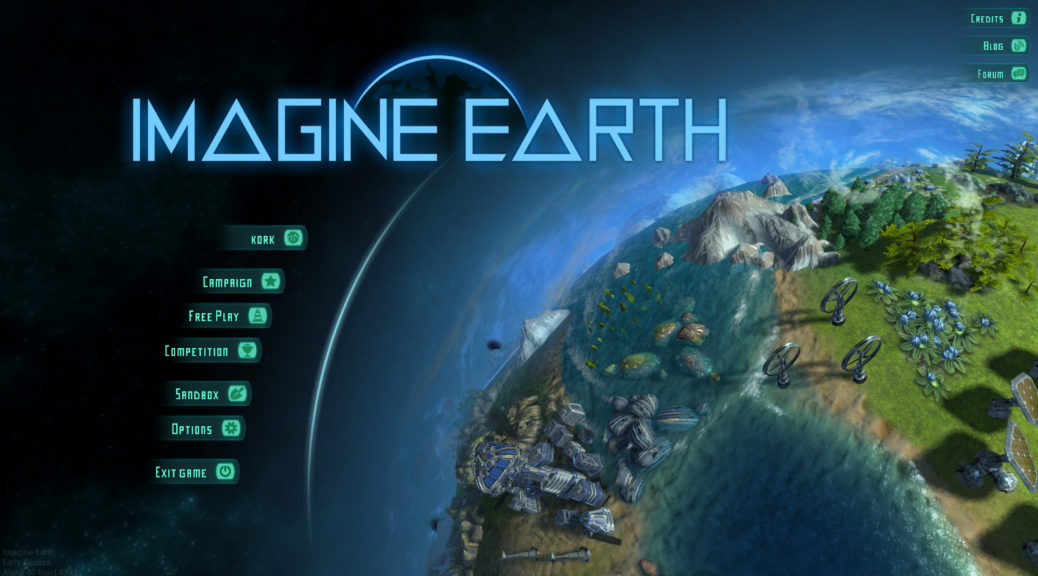 here comes a set of awesome new features improving your space colonization systems.  This month we spent a lot of time into pimping the user interface of the game into it’s 4th evolution and making it 4k ready by the way.

With the remediation center a very important infrastructure building made it into this release and also the logistic center got a workover enabling you to fully automate repairing and cleaning processes. And there’s more…

The existing user interface clearly did not meet the demands of our colony & planet simulation. It was very clumsy and reminiscent of a casual mobile phone game.

So we rebuilt it, using the smaller and much clearer Roboto font for all text elements, while keeping our futuristic fonts for headers and elements that need highlighting.

The new interface now has become much easier to read while taking less screen space and thisway giving even more focus to the planet itself. 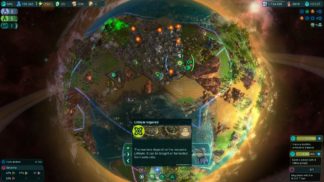 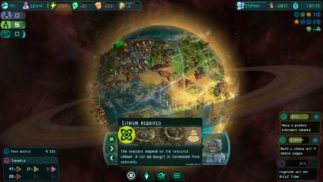 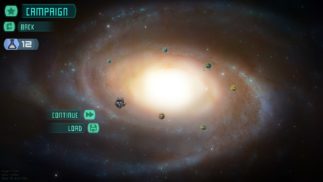 If you are using a relatively small screen with a high resolution you can still zoom the interface up to 150% in the options.

A side effect of our work is that the new user interface has a higher resolution and thus is ready for your 4K display.

The new building remediation center comes with an additional worker drone and uses this drone to automatically start the clean up process for nearby fields. 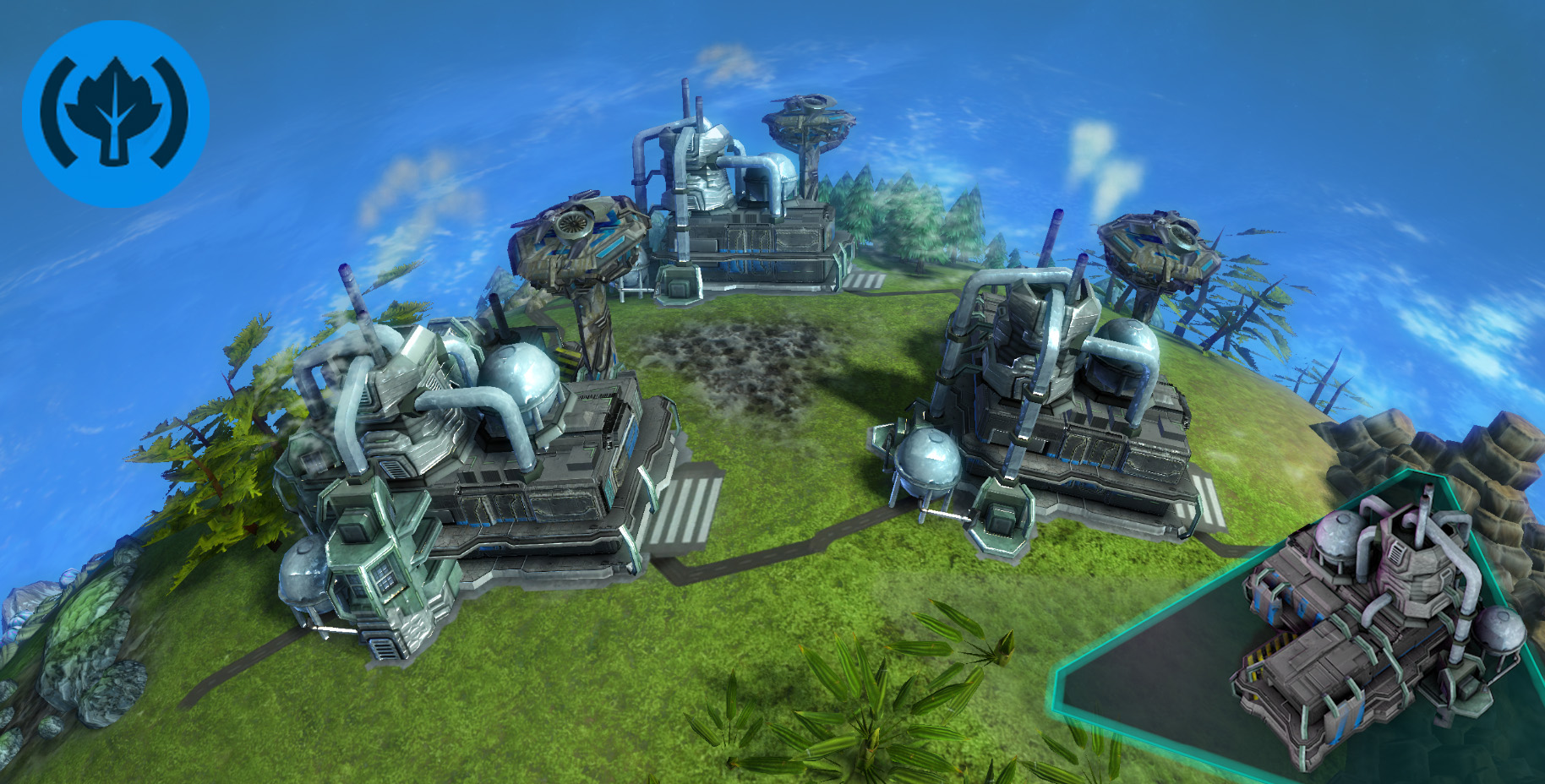 An powerful upgrade for the center is carbon sequestration – the technical separation and storage of CO2 emissions from surrounding buildings and power plants. Thanks to underground compression, the exhaust gases do not enter the atmosphere.

The second ugrade for this building is “Advanced Remediation Process” it halves the cost of soil clean up in the area.

The logistic center is now called “Maintenance station” and automatically repairs nearby damaged buildings by default. It’s upgrades are the fire station and “Advanced Repair Process”, which halves the cost of repair processes in the area.

In the course of global warming there will be new deserts emerging next to others. Thereby the infertile wasteland is growing. The only way to prevent this is to plant forests onto desert fields so it can’t spread. Trees will effectively stop the process of desertification.

In the illuminati temple you can use gaian energy to create a field of desert anywhere around the world. Except on fields with forests on them.

They are aligning to the sun and the wind direction now. 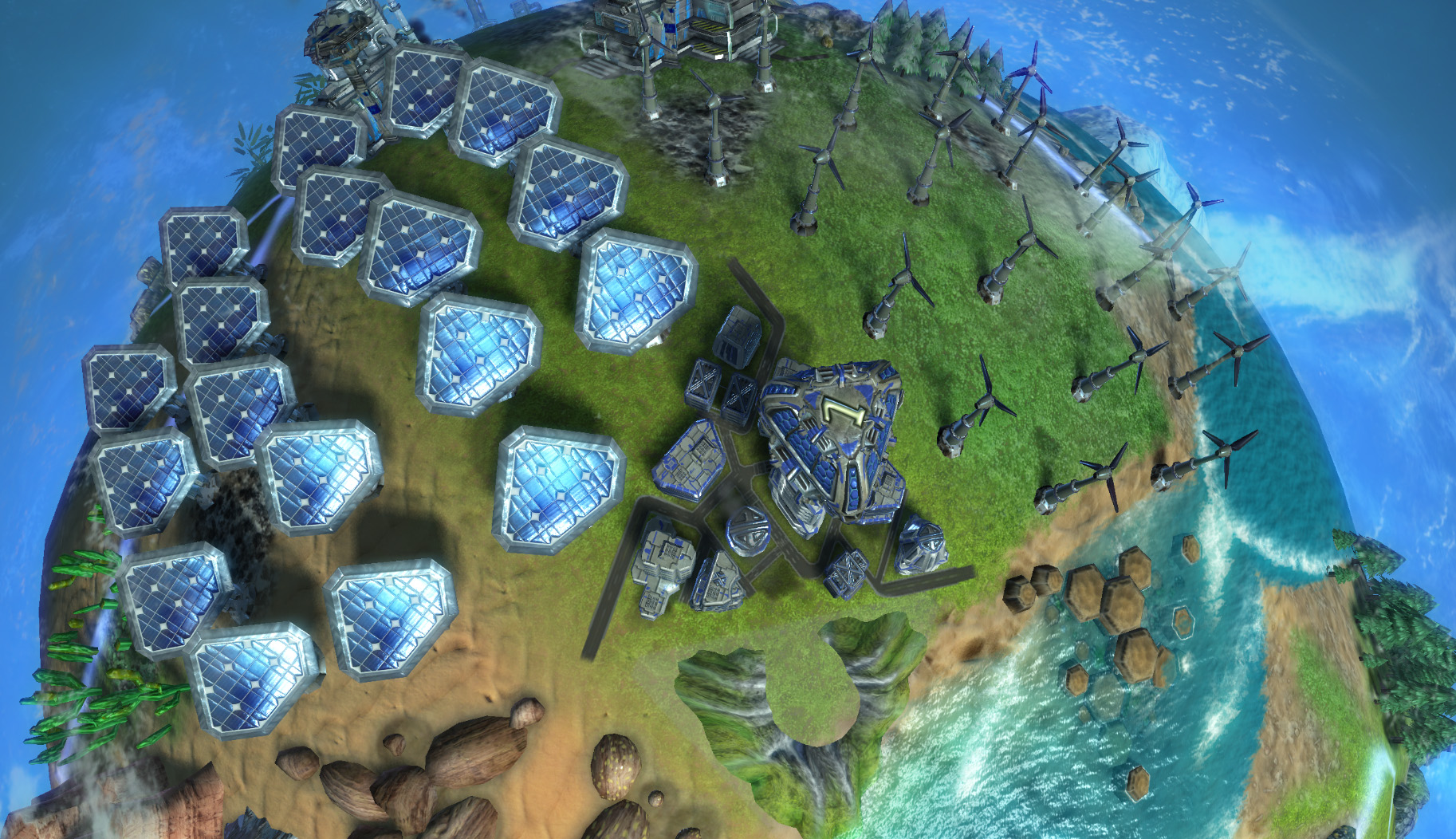 Each mountain has two versions now to bring more variety into the game’s look. 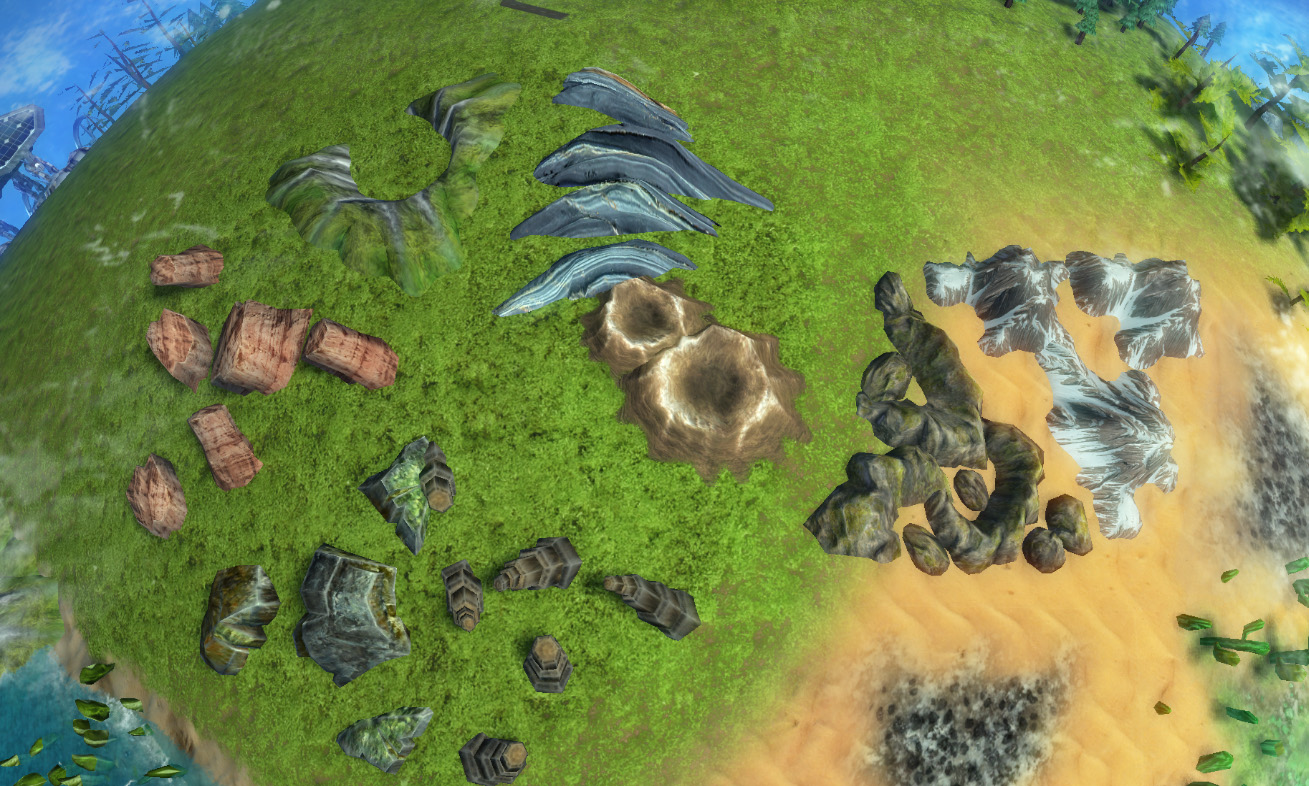 These two versions are now put to the three edges of big mountains as well to make it easier to see whether a field is blocked by mountains. 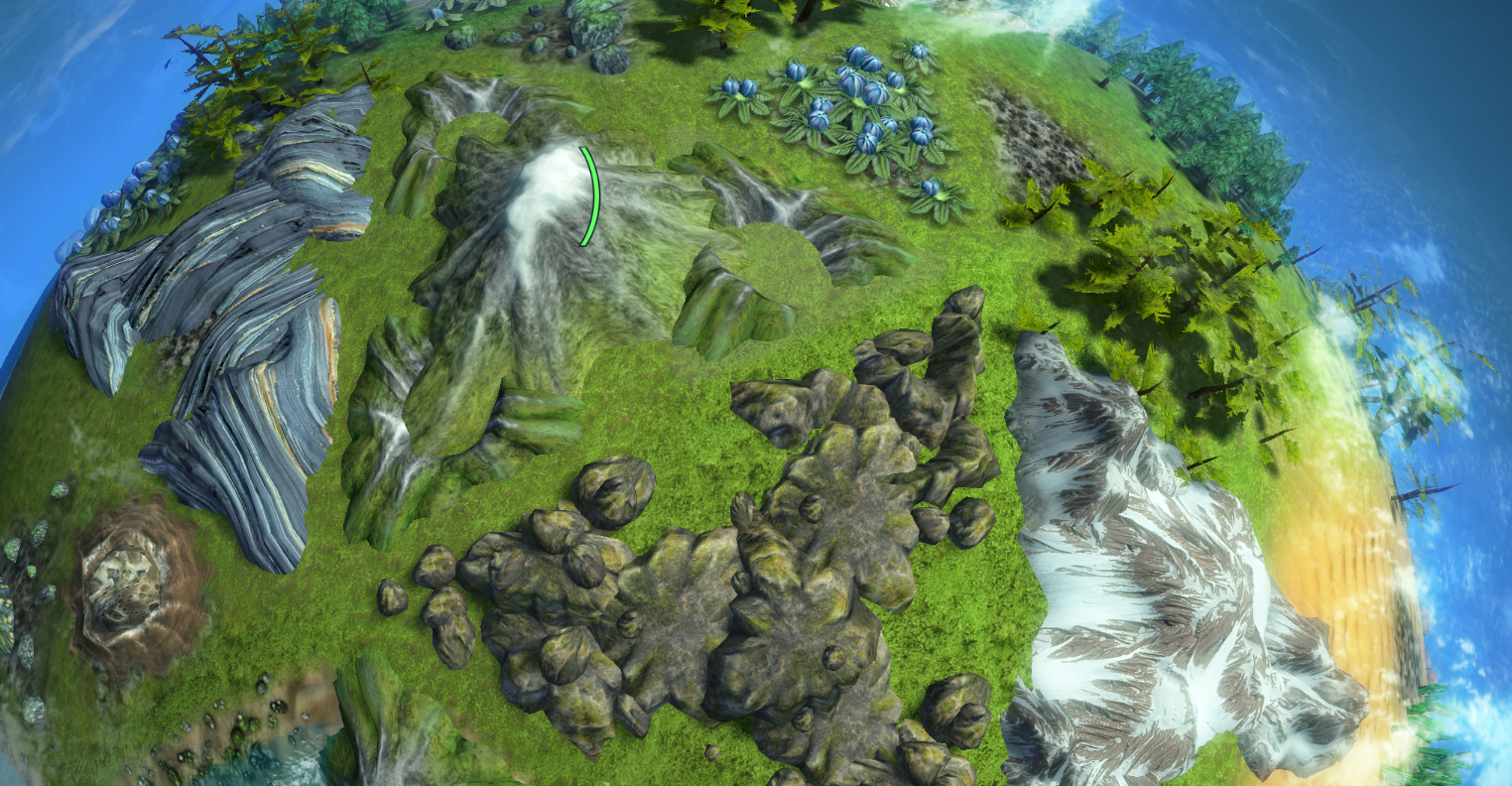 As always we wish you a good fun and hope you let us know if anything comes to your mind about the new features!