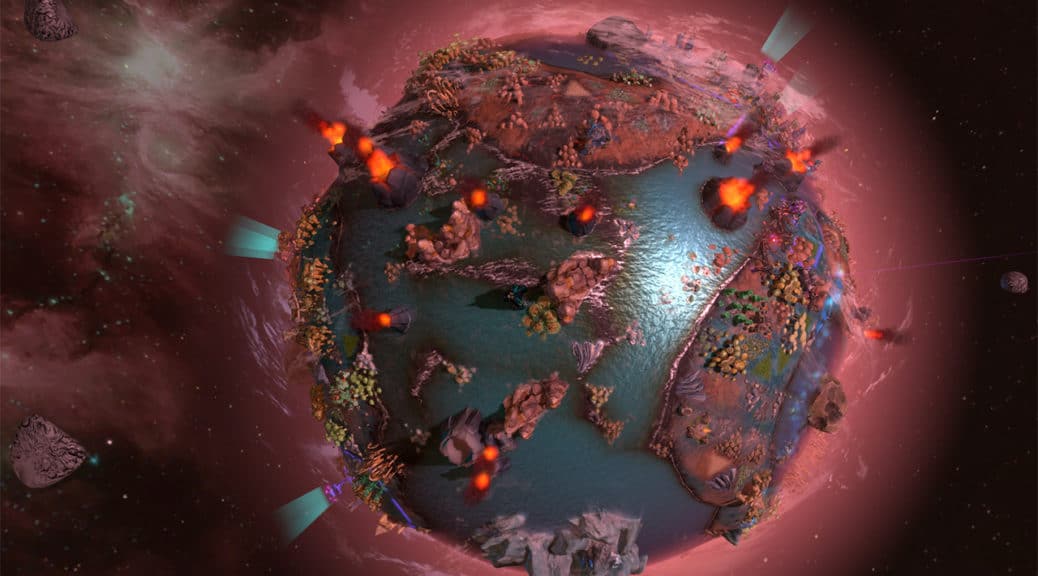 The time has come and the new version with the Unity Engine goes online as a standard version of Imagine Earth. For all those who have not tried it yet, a lot of nice impressions and new visual experiences are waiting. The work of the last months was mainly of technical and graphical nature. We want to inaugurate the official, new version on Sunday and celebrate with Writing Bull in his live stream on Twitch .

During the show we will press the big red button and the new engine will be unlocked as the standard version on steam. The broadcast is in German, because Writing Bull is one of the most popular streamers for buildup and strategy games in the German-speaking world. We are happy that he discovered Imagine Earth at gamescom in the Indie Arena Booth this year and wants to play it now.

If you follow our Twitter account until the show ending around 6pm and subscribe to our monthly newsletter or join the chat on Twitch you can win one of 11 Steam-Keys. The winners will be announced in the stream, but will also receive a prize notification by mail or message. Among other things, the reason for this generosity is, that we want to get our new release tested as soon as possible and are looking forward to your comments, impressions and ideas.