Hi guys. Short time ago, our Steam deck was finally delivered, and we immediately tried out how Imagine Earth runs on it. Somehow, the folks at Steam noticed it right away and promptly tested IE. Except for some text that is displayed a bit too small in the game, it was perfectly playable. One player wrote us that Valve’s powerful handheld even runs our world simulator smoothly in 3K when he connects a monitor in desktop mode. Have fun with the latest changes and enjoy playing. Jens & Martin 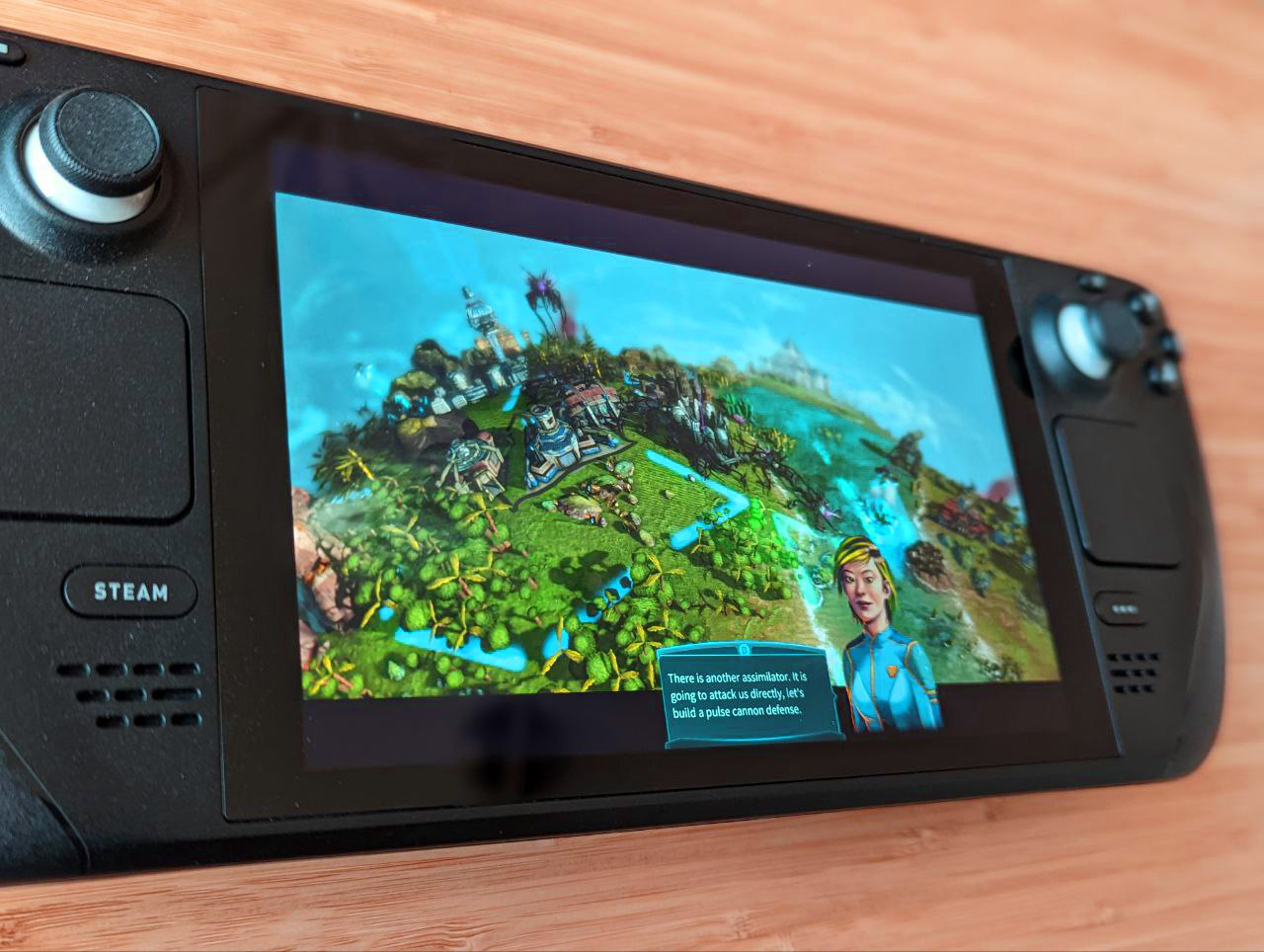 We have immediately enlarged the texts. So you can look forward to improved readability on PC as well. Then we have directly resubmitted Imagine Earth for compatibility testing and has just been verified.

I’m no expert, but this should mean that the Windows version of Imagine Earth is smoothly playable on Linux systems thanks to Proton. Because this is something that players keep asking for, we’d be very interested in your feedback.

Vital life in the oceans 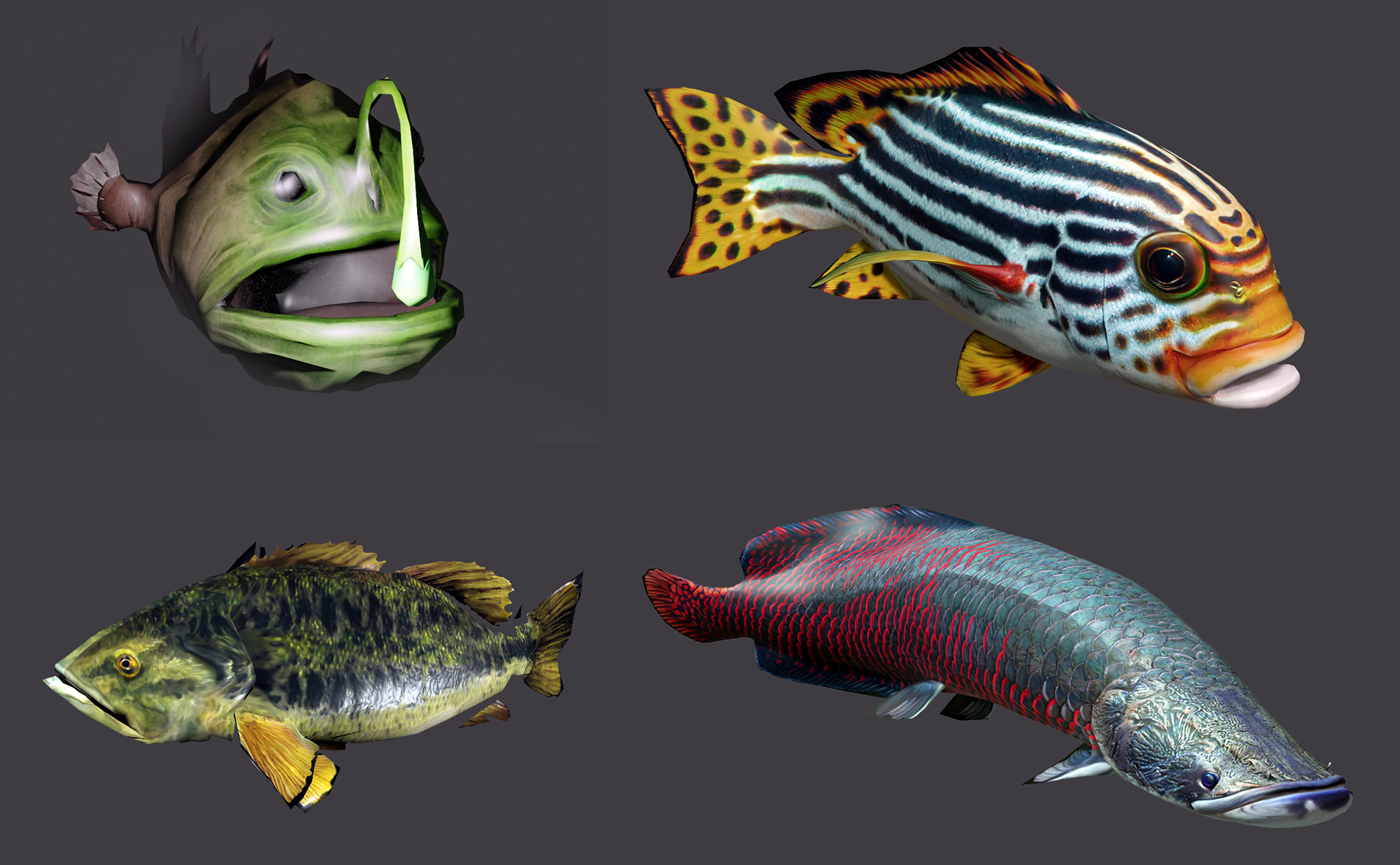 Along the way, four new species of fish have been discovered swimming around the planets and providing more hustle on it. Next time I think we’ll discover birds, I’m optimistic about that. 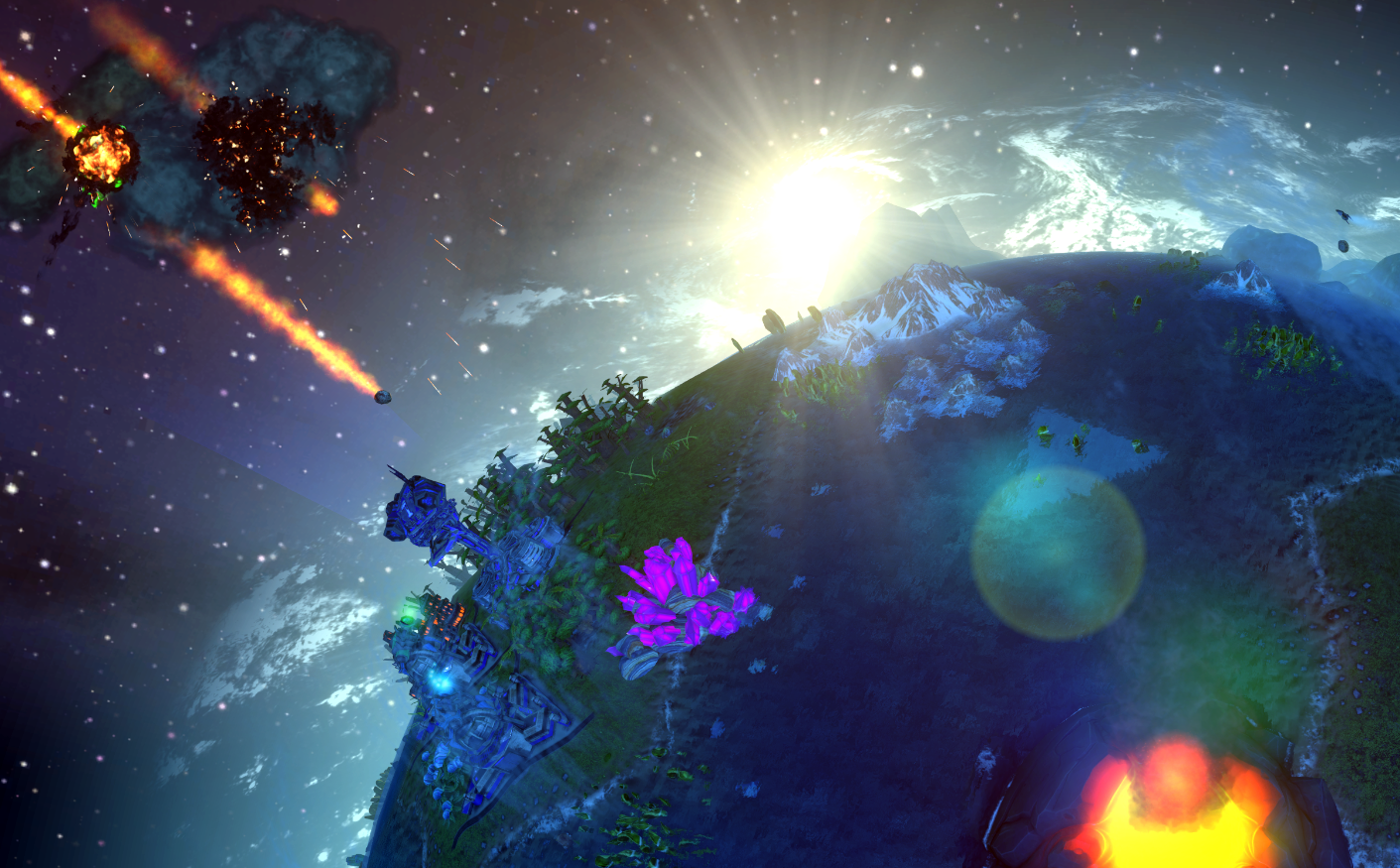 Since the Xrathul Palace exists, meteor showers can also be targeted. At the same time, we had to increase the destructive power and then again make sure that defense lasers and pulses can shoot them.

By the way, Imagine Earth is also in the Indiecade Sale right now and can be had for a hefty 50% off. Feel free to spread the word 😉