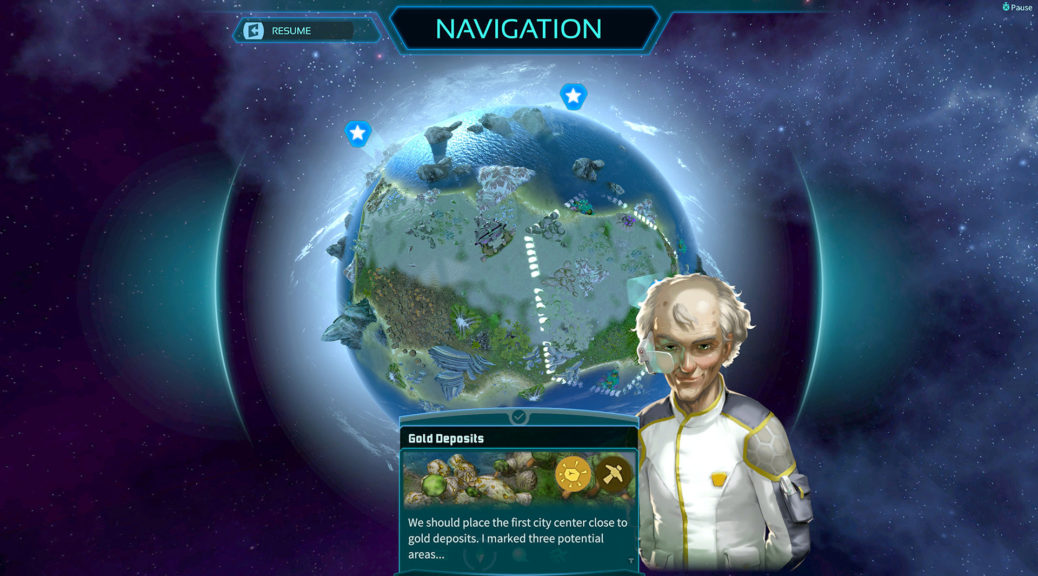 Seven years have passed since our real-time global civilization simulation Imagine Earth first embarked on its epic journey through Early Access. Today, the full version of the game finally launches here on Steam – with a big launch update to boot!

Thanks to the 43,000 Supporters – You made this happen
First of all, a big thank you to all EA supporters, for your interest and support over all these years! You have made the continuous and independent development of this unusual game possible – global building sim, which can become a real survival thriller in the conflict between growth and sustainability.

Please stay tuned, we are tinkering with a complete Early Access history recap
Imagine Earth entered Early Access in May 2014, and has been growing ever since, with updates coming approximately once a month. Today’s update is our biggest yet. We’ve rewritten the rules for competition and freeplay mode by introducing the ‘Word Congress’ – a democratic allegiance containing every faction on the planet, brought together by the threat of a climate crisis and environmental collapse.

Final Release FeatureThe World Congress
This is where the battle between sustainable and exploitative corporations takes place. The World Congress is a democratic body with wide-ranging powers, to which each faction on the planet sends a representative. The factions have voting rights in the congress that correspond to their share in the galactic population. In the voting process, they decide on taxes and subsidies, funds for projects, penalties for rule breakers, and emergency aid. In addition, a representative of the United Space Nations USN is always present.

At the beginning of a session of the congress, each delegation can propose new resolutions, which are then voted on. When resolutions are passed they apply to all factions.

You can see who benefits from your resolutions, as well as who stands to lose out. This data will help you make calculated political decisions.

Once the proposals submitted by the delegations are ready for voting, each faction pursues its own interests. The symbols on the representatives indicate whether they are more likely to vote in favor of or against a bill. Voting behavior is also influenced by a faction’s agenda, strategic advantages and by loyalty in alliances. However, nothing is certain until the final vote is counted. Diplomatic tensions abound!

This screen is always accessible and provides an overview of the state of the planet. Here you can see how different global trends develop in relation to each other.

LeaderboardsAs you may have noticed, all leaderboards of the early access version have been reset for the Imagine Earth 1.0.

What does the future hold?

Of course, this isn’t the end of the road for Imagine Earth. We’re planning to compile a list with all the unfinished ideas we’ve collected in the backlog to ask you what you think the game really needs. We are already working on an addon where you will be able to colonize procedural galaxies.