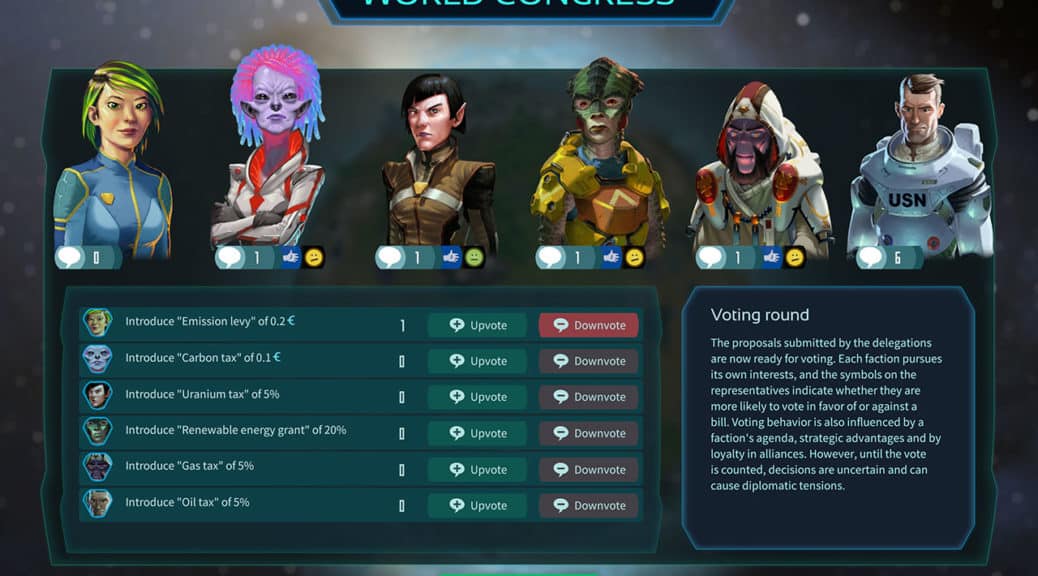 Thank you all for making this possible.

Some of you have been following our project for ages, popping in every few years, and some are new to it, having only recently joined our quest for new, habitable worlds. Over all these years, the game has found over 43,000 supporters who have made the development of our world simulator possible until today.

In the next few days we will be making available a beta version of a new feature we are currently working on. If you would like to participate in this beta, please join our Discord server: https://discord.com/invite/fCJAUxc.

In parallel, we have already started planning and producing an addon in which you will be able to colonize procedural galaxies and the exchange of goods and commodities between planets will be strengthened. It will also be possible to upgrade your own space base and equip the settlement capsules with special properties.

To celebrate this important milestone, we will write a comprehensive summary of all the events and developments during that time. It’s going to be a turbulent journey through time.

Over the time of development, we have accumulated a long list of good ideas that we think would be great additions to the game. However, we want to get your opinion and wishes on how best to improve the game. Get ready for a big poll around the release.

Here you’ll find the official press release. Here is the release post on Twitter from you afterwards we’d be happy if you would push it with likes and retweets.