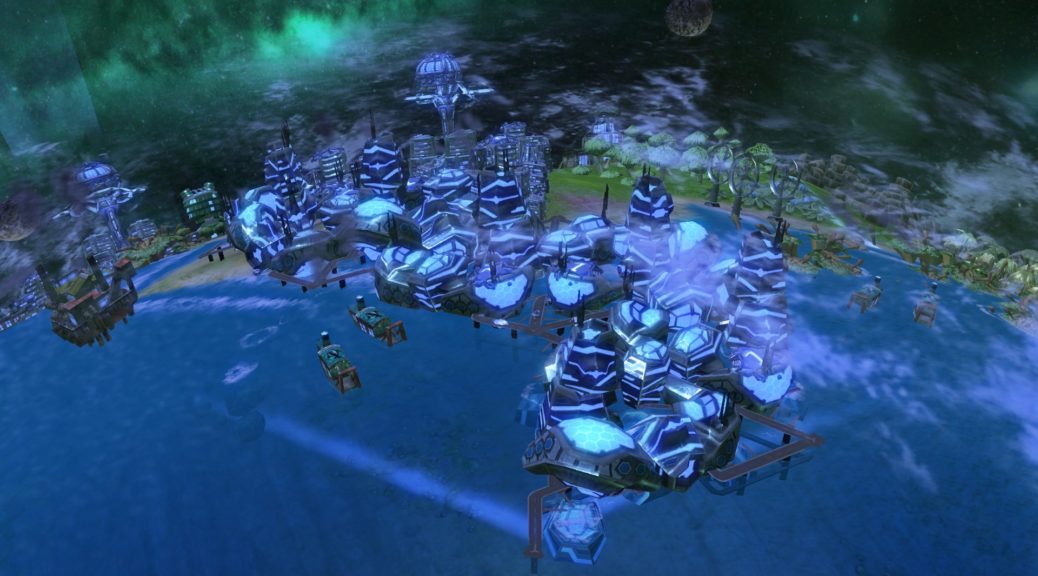 Dear Colony Managers,
prepare yourselves to build some beautiful ocean districts for your people! In addition there are loads of detail improvements that give the overall playability a huge boost! Mostly based on testing and your highly appreciated feedback. Special thanks to Johannes for improving our german translation! 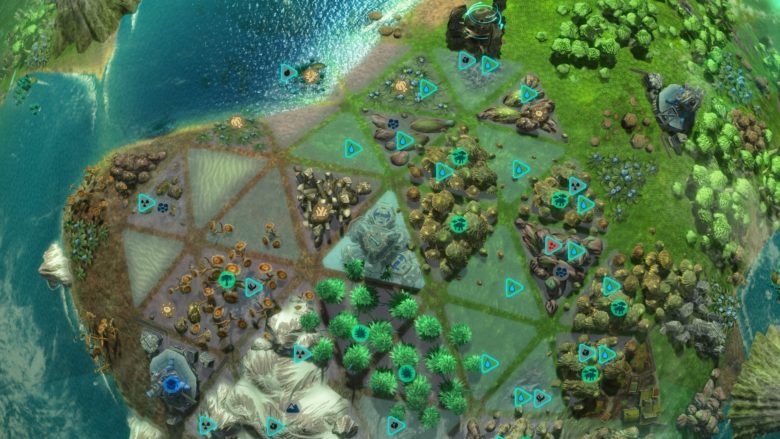 Placing a new colony or frontier building now displays icons on the surrounding fields. The represent the quality of the area by highlighting deserts, fields with high fertility, fossil or rare resources and more.

The price of resources and items always depends on who you are trading with. Space merchants and tech traders will charge a fee that makes buying more expensive and selling less lucrative. Natives and midras on the other side don’t know a lot about space market prices and often sell stuff very cheap.

Other colonists, finally, link their pricing to your diplomatic relation. This means it can be very powerful to have a good relation towards another company.

This new district is now made available in the Lorian mission.

The ocean district can be built on coast fields and the open sea. Districts have to be linked to others who connect with the shore. 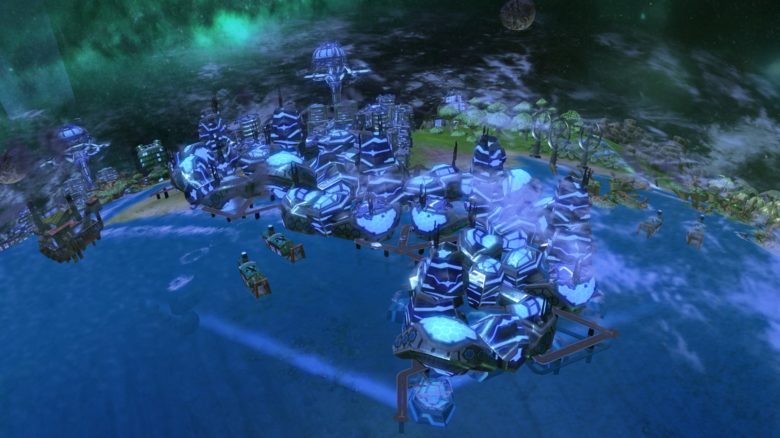 Microplastic collectors clean the seas and recover goods by filtering floating plastic, other waste and impurities from the water. 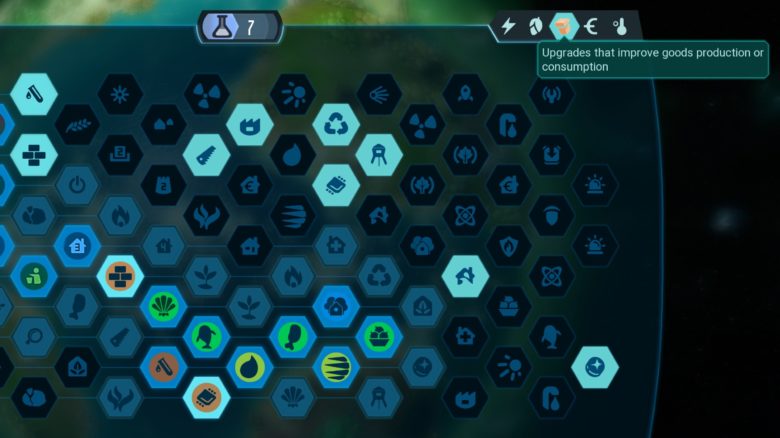 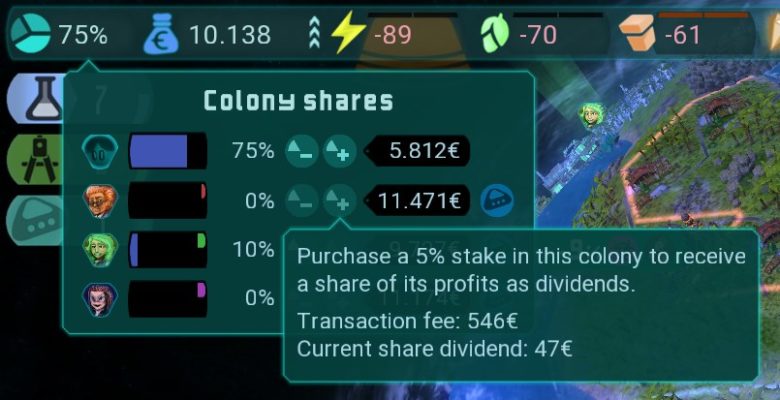 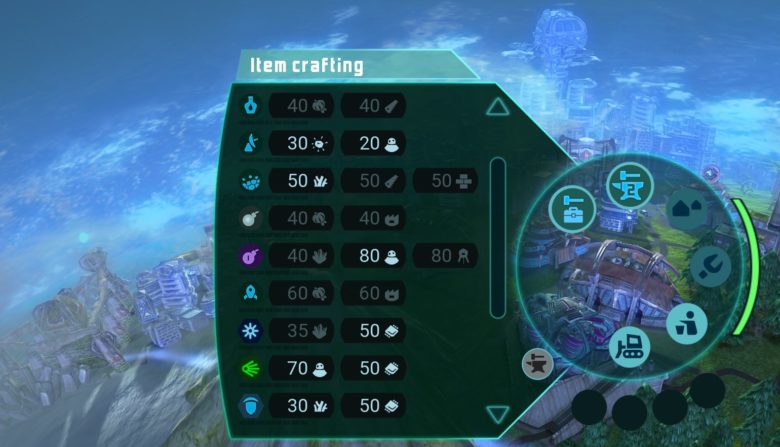 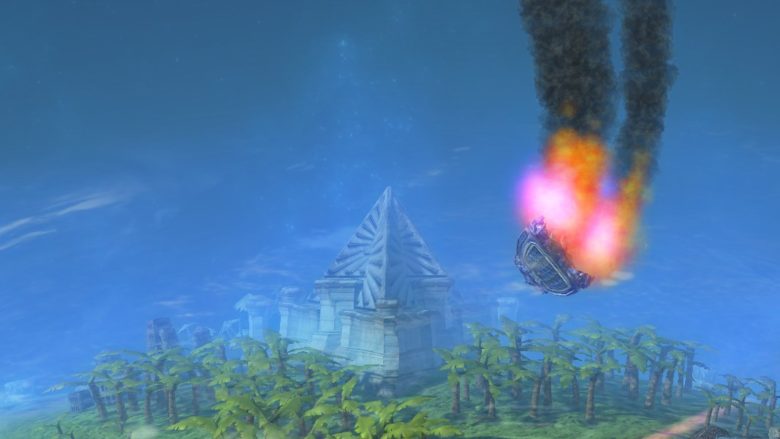 We have completely rewritten our rendering system for buildings and other world objects: