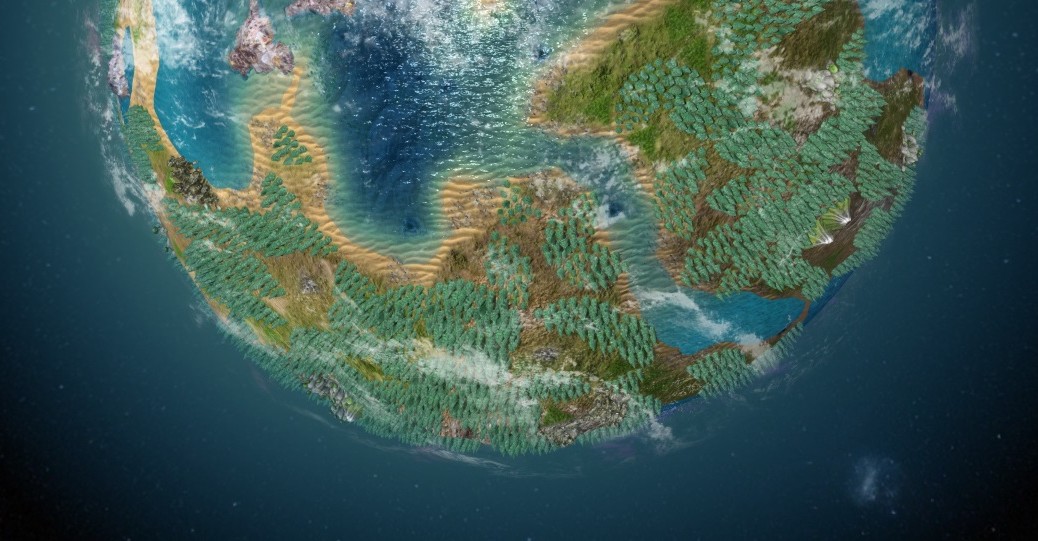 What is planned for Alpha 14?

New Planets
The campaign with it’s 5 planets offers something between 5 and 10 hours of gameplay. We don’t plan to extend the campaign itself, but we will add a new galaxy next to it. This galaxy will come with several new planets to be conquered that will be added over the course of the rest of this year. The first new planet will also come with a mixed vegetation instead of having only one type of forest for each planet.

Research
We are currently not 100% satisfied with the research system and are going to reiterate on it’s gameplay design. This might include adding some small new gameplay elements that can be researched.

Competitor AI
The AI currently don’t have to unlock buildings and don’t make use of upgrades at all. We want to change this to make the AI stronger and more “realistic”.

Steam Cloud & Achievements
We plan to add some additional Steam Achievements like “Build a City Center Level 4” or “Populate a planet with 10 million people”.
In addition we want to make use of the steam cloud to allow you to synchronize your game profiles and savegames between different machines.

That’s it – and as always this is only our guess at this point of time. If there is a feature you would like to see in the game let us know!