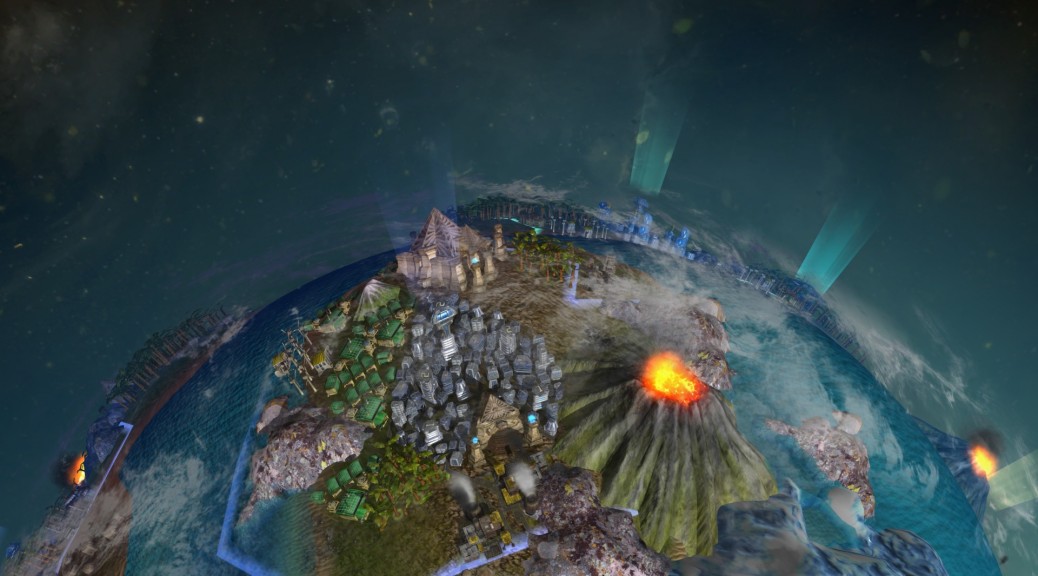 It’s release time again and this one really brings a lot of changes. For example we have added new city and shadow graphics, it’s now possible to sell colony shares and the growth of forests depends on local temperature and fertility. Since most gameplay changes aren’t very obvious in the game you can read all the details here.

This one is a very important change to the gameplay. Until now there is nothing you can do when your colony is out of money, except harvesting some forests. The money balancing was kind of bad, because we had to make sure a small colony generates enough taxes  to fund it’s further expansion. Scaled to a big colony you always had more taxes than you could ever spend. With the new release you are now able to sell colony shares. This is a great way to make some money whenever you need it. The worth of each share depends on the size of your colony. The disadvantage of this is that you will have to pay more money when you repurchase it at a later point of time. As the screenshot shows your buyers also demand and dividend so you have to distribute a fraction of your profit (when all shares are sold its 25% of your profit on normal difficulty).

Jens did a rework of the city graphics. The new cities match the the futuristic style you would expect from a civilization that colonizes space.

In addition they have been pimped with specular reflections on all the window faces. This gives your colony a complete new look, especially with the night lights that now are colorized in each player’s color. The shadows really needed a filtering to make them less pixellated. For the technically interested: We are now using percentage closer filtering with 6 or 12 Poisson distributed and randomly rotated samples.

We have added more details to the production statistics. When you hover a specific building type in the resource stats you can easily find out how much productivity is lost by things like pollution or negative influences by neighboring buildings. The example screenshot shows the stats for all fisheries. The last row is the amount of money the production of 100 fish costs.

Fertility and temperature are two very important values for the local climate of a field. As the screenshot shows these values can be visualized for the whole planet in the navigation view. Note the two red lines of unfertile area close to the equator. This happens on earth-like planets because most air with high humidity is being pulled towards the equator by the rising of hot air there.

Based on fertility and temperature each type of forest now has areas where it grows best. In addition all forests will become more dense when surrounded by other forests. The only exception to this are cacti. All other individual differences are explained in FReport #27. The sandbox editor  now comes with add and remove buttons for every ground, deco and building type. As shown in the screenshot below you can select the wanted ground type and use the plus button to assign it to another random field. This makes it very easy to distribute fossils, gold, forests and other stuff.

Last but not lease you can now drag a building from the build ring to attach it to the mouse cursor and place it multiple times. Alternatively you can keep the shift key pressed. Both features also work for tools and allow for mass repair or remediation. Summed up we are very happy with the new release and now it’s time to take a break for some days. We hope you like the new features, too and would really like to hear your feedback. Some of the new features (like multi-build) go back to feedback from other players, so you can be sure we will read what you have to say.