Serious Bros. has been around since 2014, and our studio was founded by Martin Wahnschaffe and Jens Isensee for the ongoing development of our climate crisis simulation game Imagine Earth. The game was in Early Access, where over 40,000 backers have sustained development until release date. 130,000 wish list entries on Steam give us hope for successful PC marketing in longtail and a successful Playstation release planned for Q1 2023. We are also considering funding for a release on Switch consoles and are planing intensive marketing for that. Of course, the development of this project has always been accompanied by various side projects, game jam productions and interactive art installations based on game engines. 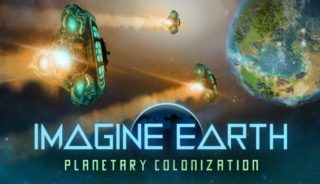 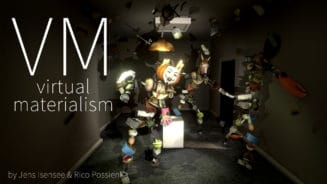 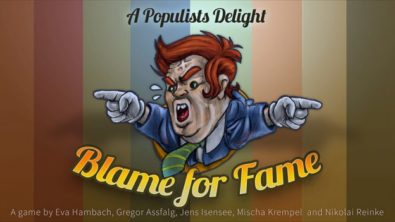 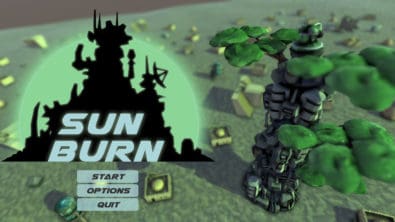 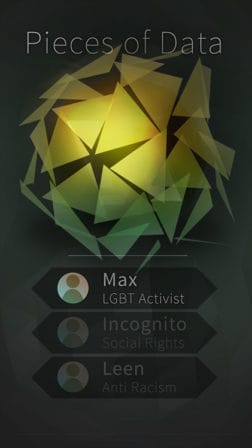 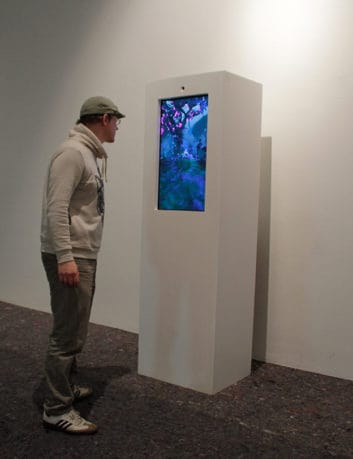 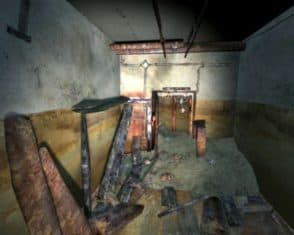 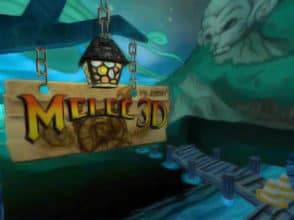 Contact us simply and directly info [at]  imagineearth.info
We are looking forward to hearing from you and will respond asap!

The game concept and simulation of the Imagine Earth project is designed and expanded in constant consultation and discussion. In such a small team everyone has a lot of specialized tasks. Jens is responsible for 3D objects, interface design and artwork, while Martin does the programming and keeps an eye on the project structure and organization.
Meanwhile, the game on Steam’s Early Access platform has been well received by supporters, helping to fund ongoing development. The game already includes a 100% playable campaign, but will be enhanced with additional game modes and features. We are happy to hand over any additional work such as sound design, press work and website programming to external employees. Jens Isensee is a multimedia designer and artist. In addition to Imagine Earth as his main project, he works on interactive video installations, which are often virtual reality environments that the player can enter and experience body and motion tracking. This long-term work in the border area between communication design and media art finally brought him to this unusual game project, as it always had to do with 3D design and engine modding. He is motivated by the ever-increasing topicality of the project and its critical background theme of climate change. “In our game production the way we want to live is put to the test, the concept of sustainability can be experienced in the rapid progress of the game. Nothing saves the player from the consequences of his actions in the closed ecosystems of Imagine Earth”.  An extensive listing of his other projects can be found at jensisensee.de Martin is a programmer and has been enthusiastic about game mechanics for quite some time now. He brings these experiences together with his Master in computer science and many years of experience in the software industry, working as a software designer and project manager. He is well prepared for the venture in “Imagine Earth” to simulate a complex ecology system in which AI controlled opponents react to the player’s strategy to create an extraordinary experience”. Clemens Haug, * 6 November 1981 in Stuttgart, studied political science, cultural studies, sociology and journalism in Bremen, Bath and Leipzig and currently works as a freelance journalist. His texts have appeared in the Süddeutsche Zeitung, the tageszeitung (taz) and the Frankfurter Allgemeine Sonntagszeitung. In the Imagine Earth project, he would like to focus primarily on press and media relations. The game and its message should be made known to as wide an audience as possible. Media partners must be found and involved. Clemens Haug believes that the Imagine Earth project has good chances in public discourse. The company was founded by Martin Wahnschaffe and Jens Isensee in mid-2014 in Braunschweig, Germany. The two have been working with enthusiasm on this game project for several years. What started as a student project was based on a unique game concept and an environmental theme, which has steadily increased in relevance over the years. The game also deepened the working and friendship relationship between the two founders, and follow-up projects have long been waiting patiently in the drawer. The game project “Imagine Earth” gained in professionalism and complexity over the development period and the long-term motivation was accompanied by many small successes and several award wins. In 2015 it won the Golden Sparrow in the category “Best Indie Game”. In 2012, the “Intel Level Up Award” was presented for the best simulation game demo and the “Serious Games Award 2009” from Normedia was presented for the concept at CeBIT.